Posted on February 07, 2013 by Cori Hill in All, Engaging Families, Intervention Visits, Service Coordination, What Would You Do? 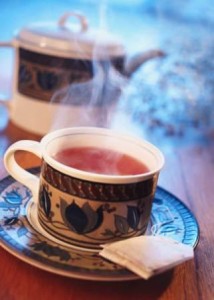